Welcome to New Officers, Board Members 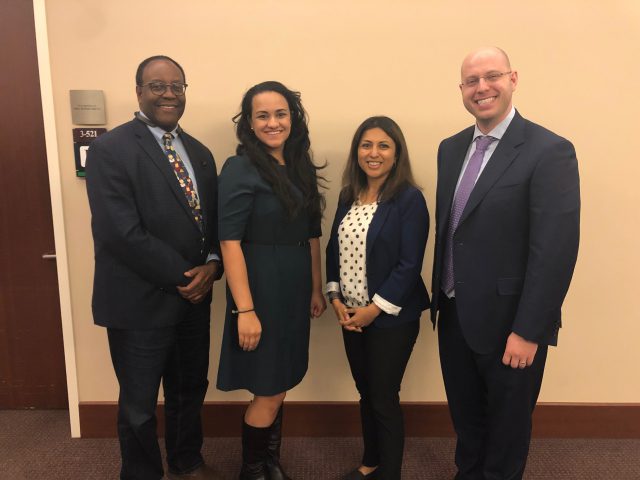 The results of the Board elections were also announced at the meeting. Re-elected to the Board of Directors was Napoleon Knight, Jr., MD, MBA, FACEP, FAAPL. Elected to their first terms were Sobia Ansari, MD, Michael Gottlieb, MD, and Dallas Holladay, DO, as well as Regina Royan, MD, MPH, as the Board’s Resident Member. 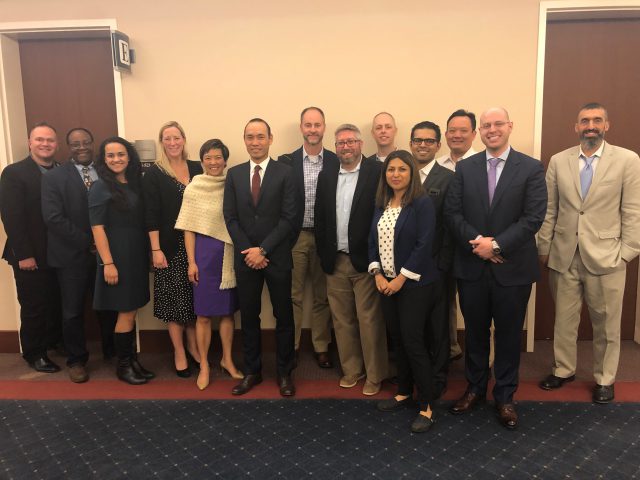 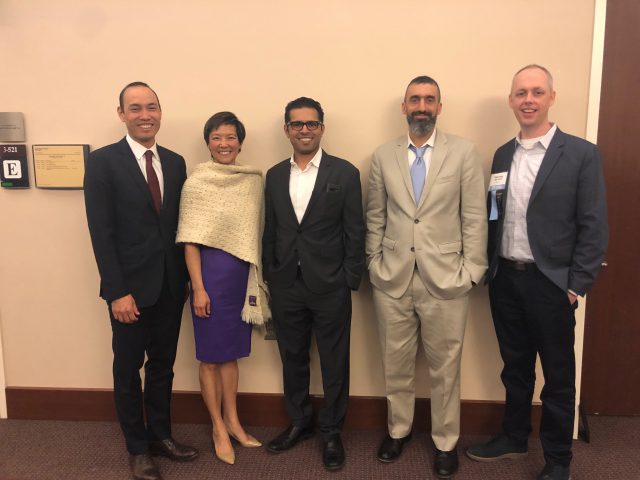