The American College of Emergency Physicians (ACEP) today announced that Rebecca Parker, MD, FACEP, from Park Ridge, was elected President-elect during the organization’s annual meeting in Boston. She was elected by ACEP’s Council to serve a 1-year term and will assume ACEP’s presidency at next year’s meeting in Las Vegas. Dr. Parker was serving as the Chair of ACEP’s Board of Directors.

“As the next President-elect, I have two visions: to establish emergency medicine as the nucleus of a new acute care continuum and to enhance our diversity,” said Dr. Parker. “Let’s create a new acute care continuum, with the emergency physician leading the charge. And let’s foster generational, racial and gender diversity within our specialty. As the next president, I will create a new Task Force on Diversity with our sister societies. We will take a new approach and make this an opportunity to re-invent our practice.”

Dr. Parker is chair of ACEP’s Board of Directors and an attending emergency physician with Vista Health in Waukegan. She also serves as senior vice president of Envision Healthcare and President of Team Parker LLC, a consulting group. In addition, she is a clinical assistant professor at the Texas Tech El Paso Department of Emergency Medicine.

For national ACEP, Dr. Parker has served as chair of the Coding and Nomenclature Advisory Committee, chair of the Young Physicians Section, board liaison to the Clinical Emergency Medicine Data Registry (CEDR) subcommittee, and chair-elect of the ACEP Foundation.

Dr. Parker has received awards for her leadership roles, including the AMA’s Foundation Leadership Award and the AMA’s Women’s Physician Congress Mentor Award. She also received the Bill B. Smiley Meritorious Service Award, the Illinois Chapter of ACEP’s highest honor.

Dr. Parker was elected to ACEP’s Board of Directors in 2009 and 2012. She earned her medical degree at Northwestern University Medical School and completed her internship and residency at Texas Tech University Health Sciences Center in El Paso, Texas. 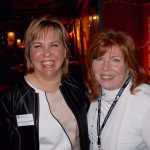 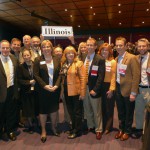 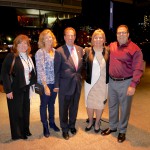 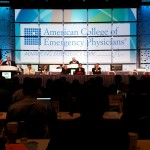 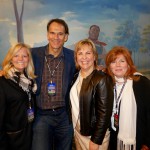 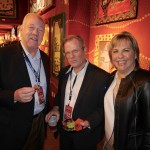 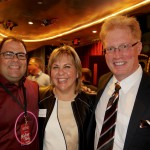 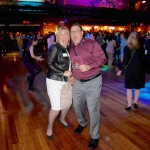