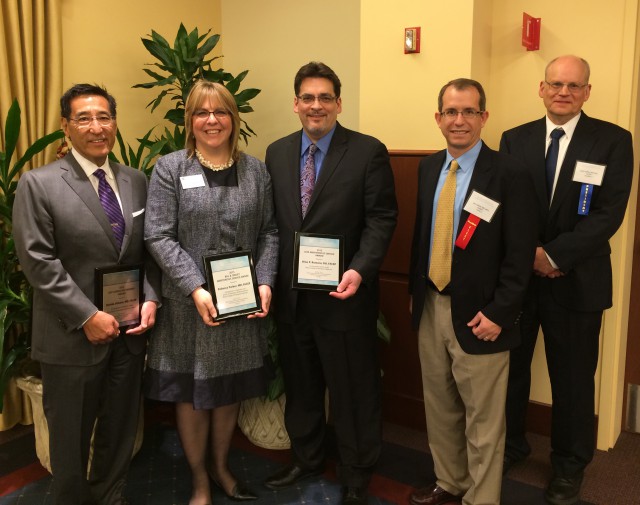 Three ICEP members were honored at the Spring Symposium on May 1 at Northwestern Memorial Hospital in Chicago for their outstanding contributions to the college and emergency medicine.

Dr. Parker, of Park Ridge, is the recipient of the Bill B. Smiley Meritorious Service Award, which honors individuals who have made significant contributions to the advancement of emergency medicine in Illinois. The Bill B. Smiley award is ICEP’s highest honor.

Dr. Parker is vice president for EmCare’s North Division and senior physician leader for the Midwest. She is attending emergency physician at Presence Covenant Medical Center in Urbana and Vista Health System in Waukegan. 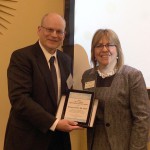 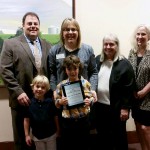 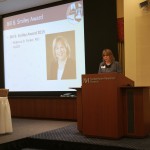 Dr. Rumoro, of Winfield, is the recipient of the ICEP Meritorious Service Award, honoring his significant contributions to the advancement of emergency medicine by exemplary service.

Dr. Rumoro is an ICEP Past President and served on the Board of Directors from 2002 to 2007. He was re-elected to the Board in 2009 — one of the rare members interested in a second opportunity on the Board — and has continued to serve through his second term that ends in May. He has also served as chair of several ICEP committees and as faculty for ICEP’s flagship board review courses.

Dr. Rumoro is President-Elect of Medical Staff at Rush University Medical Center, as well as Chairperson and Associate Professor in the Department of Emergency Medicine. 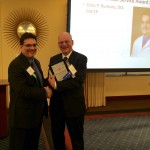 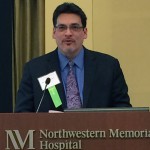 Dr. Uehara, of Rockford, is the recipient of the Downstate Member Award, which is conferred upon an ICEP member from outside the metropolitan Chicago area who has made a consistent effort to advance emergency medicine in Illinois despite lengthy travel.

Dr. Uehara has been actively involved with ICEP for more than 30 years. He is an ICEP Past President and served on the Board of Directors from 1981 to 1996. His extensive involvement includes membership on numerous committees, serving as a Councillor for 10 years, and holding officer positions leading up to his presidency in 1987. Dr. Uehara remains involved with ICEP today, in frequent attendance at educational programs.

Dr. Uehara has been the Chairman of the Department of Emergency Medicine at Rockford Memorial Hospital since 1985 and is the Medical Director of the Rock River Region EMS System. 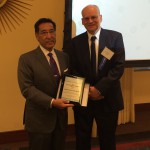 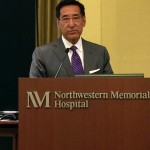